Have you ever wondered who controls petrol prices in India? If yes, then you are in the right place. Petrol and diesel have become an essential part of modern living. There’s not a single day for us that goes without worrying about skyrocketing petrol prices.

Now, suddenly, the arrival of this news on negative oil prices must have created speculations in many minds. In this article, I will try to unfold many of such questions and speculations with the help of simple and lucid examples.

This article will talk about recently happened West Texas Intermediate (WTI) Oil Crash and its impacts on petrol prices in India. It will also talk about that single “Formula” which governs petrol prices. 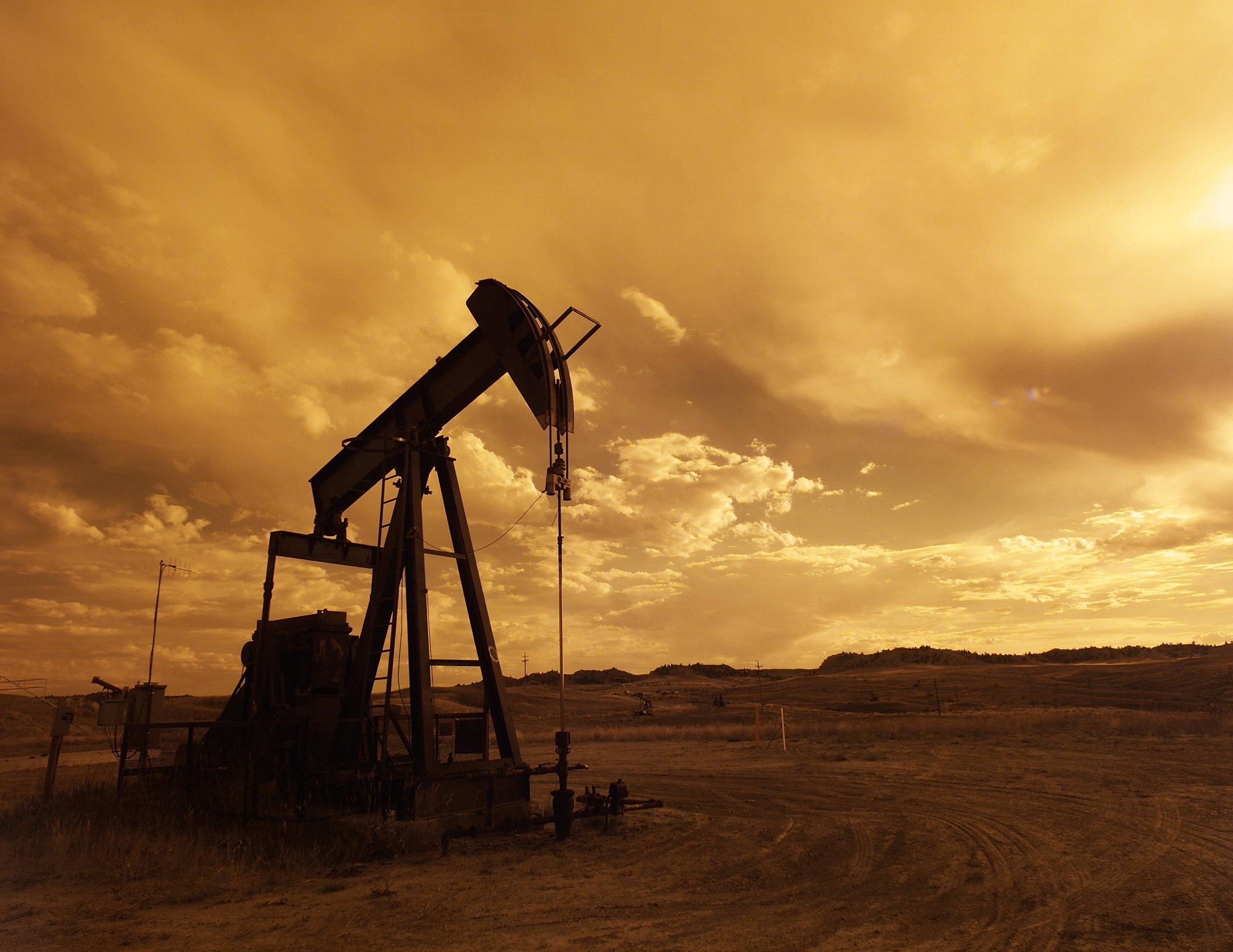 There will be two parts to this article. In part one, we will see what exactly happened on the 20th of April in West Texas. In part two, we will majorly focus on the pricing mechanism of petroleum products in India.

On 20th April, in the midst of the night, horrifying news came out of the blue reporting biggest oil market crash in the history of the USA. The crude oil prices plunged below zero levels, in fact, sellers were paying $37 to get rid of this oil. At the moment, some of you must have got to know that these were prices of futures contracts with an underlying commodity as oil.

Those of you, who are unaware of this fact, I will attempt to clarify precisely what happened on 20th April. Future contracts are legal agreements to buy and sell a particular commodity at a predetermined price at a specified time in the future.

Let’s consider a simple example. Kamal is a farmer who produces corn, and Harish is a buyer.

Let’s assume the price of corn is 10₹ per kg.

At the same time, Kamal believes due to demand contraction, the price will decrease to 5₹.

Looking at this opportunity, both agree to minimize risk by signing off a future contract. This future contract states that Kamal sells corn to Harish at a price 11₹ per kg (total of 11*100kg=11,000₹) and will deliver this corn after one year.

In the same way, as explained in the above example, oil played a role of the underlying commodity in the WTI crash. In reality, these contracts are facilitated by Mercantile Exchanges (a platform similar to stock exchange).

Anyone can buy and sell these contracts on this exchange. However, some future contracts have an expiry date.

To build an analogy with our example, suppose, after 6 months, Harish no longer wants these corns then he can sell this contract to a third-party buyer. They can mutually bargain with each other and can decide the price of this contract.

It may be greater than or less than 11,000₹. But, suppose at the same time, if the government sets a deadline for such transaction then Harish and his buyer need to carry out their transaction within this period; otherwise, unnecessarily, Harish will be obligated to accept delivery of 100kgs of corn.

The same thing happened in the WTI crash. 20th April was expiry date of those contracts which have a delivery date of May, but due to shortage of storage, shrinkage in demand of oil, holders of futures contracts decided to sell them off.

They also knew that if they were not able to get rid of it, then they will have to store a quantity of oil mentioned in contract which was in terms of hundreds of barrels.

Obviously, storing this oil would cost them thousands of dollars. Realizing these constraints, contract holders started to pay buyers to get rid of their contracts. Hence, in this way, the price of oil ended up in negative numbers.

Now all of us have more or less understood what exactly negative oil prices mean. Note that, prices of futures contracts expiring in May are still positive numbers. At the moment, many of us must have started thinking about the same old question!!

When do Indian petrol prices drop?

I advise you to keep this question in mind because, in the next part, we are going to breakdown this deceptively difficult looking question into simpler parts.

We will also discuss the role of government in the pricing mechanism.

Here is the link to the next part.