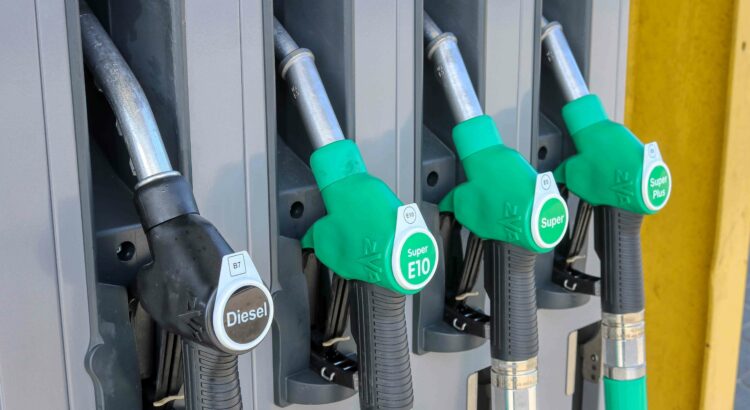 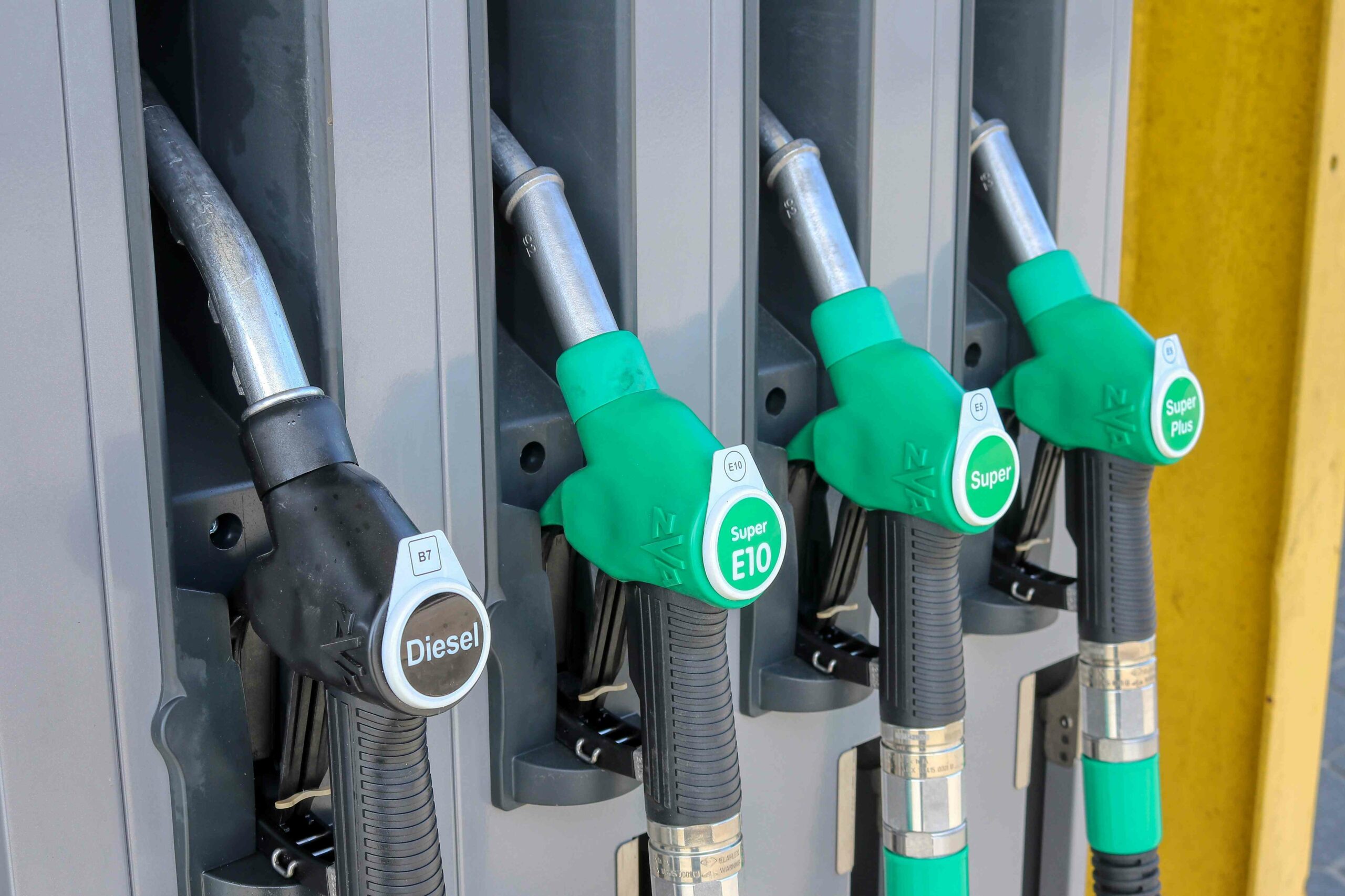 Who controls the petrol prices in India?

To understand this in detail, first, we should try to scrutinize the Indian Oil Pricing System.

India imports a large amount of crude oil. We process this crude oil in our domestic refineries to generate petroleum products.

A large share of our petrol comes via this process. In fact, we barely import any petrol or diesel. This crude oil goes through three stages of the transaction before it comes to your automobiles in the form of petrol and diesel.

First, we have oil refineries that convert crude oil to finished petroleum products, then oil marketing companies which buy such products to distribute and lastly retail dealers who provide us petrol through petrol pumps.

Now let’s focus on what happens at the oil refining stage.

The government has set guidelines to control the price at which domestic refineries sell finished petroleum products. This price is known as Refinery Gate Price (RGP), which has been decided using a trade parity pricing mechanism.

Now, what is the trade parity pricing mechanism?? Bear with me. In a moment, we will unfold this using a simple example.

What is the trade parity pricing mechanism?

He has two options – either directly import petrol or buy petrol produced by domestic refineries. Of course, he will choose that option which provides him petrol at a lesser price.

Let’s say if the imported price of petrol and crude oil is 200₹ and 100₹ per barrel respectively. These prices include all taxes, duties, and transportation costs.

And oil refinery in India incurs a cost of 40₹ to convert one barrel of oil into one barrel of petrol. So, the total cost of producing petrol for a refinery is 100+40=140₹, however, at the same time, the import price of petrol is 200₹(given).

Now suppose George, a buyer from England, says we have a local petrol price as high as 195₹. He finds out 20₹ are needed to transport petrol from India to England, including all taxes by both governments. Therefore, he asks refineries to sell their petrol at 170₹.

In this way, he will be able to get petrol at 170+20=190₹ (lesser than the local price which is 195₹, considering 5₹ as his margin) legally transported to England.

Looking at this opportunity, oil refinery offers Mahesh to sell their petrol at a price not less than 170 (as George is ready to pay this amount). Simultaneously, Mahesh demands this petrol at a price lesser than 200₹; otherwise, he can import it.

At this point, you must have learned why the words “import” and “export” are used to define these terminologies.

As an intermediator, in 2006, the Indian government decided to use a weightage average of import parity price and export parity price to set a ceiling on petrol prices with weights being 80% and 20%. This weighted average is known as the trade parity price. Ceiling means it is the highest price that refineries can ask for.

So, 194₹ will be the ceiling price of petrol, and 170₹ will be floor as George is willing to pay this amount. Hence, the price of petrol at the refinery stage will be between 170₹ to 194₹.

But, due to a lack of market competition, in reality, we find this price closer to 194₹.

The surprising fact to understand here is this pricing mechanism does take into account the price of crude oil. Give it a thought. If interested, I would recommend you to read more about Rangarajan’s Committee Report on petrol prices (2006).

Now let’s move on to finish our hierarchy, trade parity price is paid by oil marketing companies such as Indian Oil, Hindustan Petroleum and Bharat Petroleum to buy it from refineries.

They add their margins in the middle and add taxes paid to state and central governments. And finally, petrol reaches to dealers which provide you the fuel for your motorbike in the nearest petrol pump.  Obviously, the dealer adds his own margin before selling it to you.

Summing up, you pay the amount larger than the trade parity price.

Indian Petrol price is not directly dependent on the price of crude oil!

When are we going to see a reduction in petrol prices then?

People say, India doesn’t buy its crude oil from Texas, it purchases composite of Dubai, Oman, and the Brent crude oil (known as Indian basket of crude oil). But this is an incomplete argument given to escape ourselves from such an important question.

Generally, crude oil is purchased by refiners 2 months in advance, which means petrol you are using today is derived from crude oil bought by Indian refineries in February.

More significant dips in crude oil prices began in early March. So given time lag, we might experience a reduction in petrol prices both domestic and international, somewhere in May.

In the meantime, we are also going to experience a lack of storage facility putting higher pressure on oil prices. But again, it also depends on the supply of crude oil.

OPEC, an oil cartel has already announced one of the biggest production cuts in history.

Firstly, we have experienced a steep fall in demand for crude oil, now we are going to experience a sharp fall in supply compensating partial price effects.

Apart from this, Indian oil marketing companies seemed to react to these shocks by increasing their margins.

According to HinduBusinessLine news, current margins by oil companies are 7 times higher than regular ones which validate the expert analysis. In addition, looking at the current government conditions, we may experience a rise in petroleum taxes.

Currently, the effective tax rate on petrol is a little over 100 percent. Moreover, the Ministry of Finance has already amended the law on 23rd March to raise excise duty on petrol and diesel by 8₹ per litre in the future.

To summarize this in brief, we may experience a drop in petrol prices, but carefully examining the above interventions, we can certainly say that this drop will be far lesser than the drop in crude oil prices.