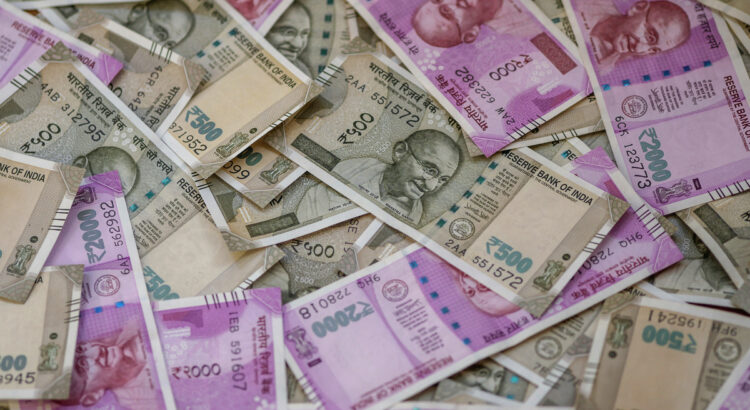 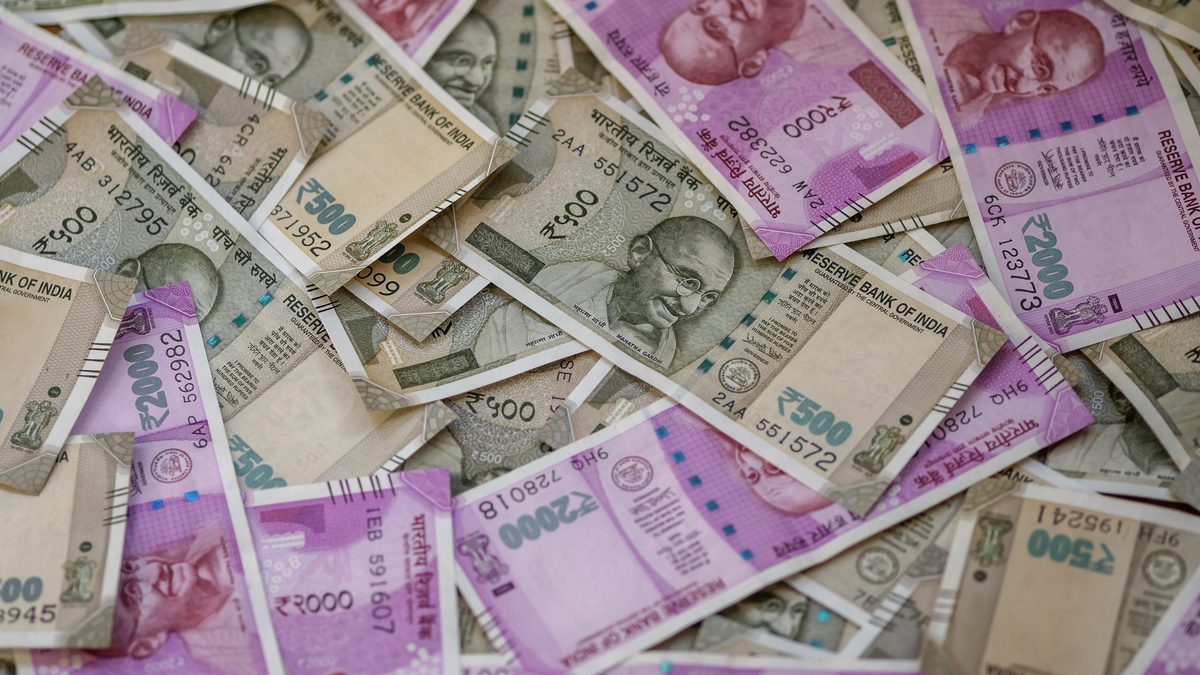 It has been a highly debated topic recently in a country of 1.3 billion people when the Ministry of Finance announced a relief package 1.0 to drive the Indian economy through COVID-19 pandemic.

Lots of speculations and questions raised after an announcement of one of the most expensive fiscal packages announced by GOI after independence.

In this article, we are going to compare this package with the packages announced by some of the countries around the globe. In the end, we are also going to touch on challenges ahead of Indian policymakers as GOI is close to announce package 2.0.

Let us compare the relief packages of some of the countries around the globe. Countries are selected based on their economic sizes in terms of GDP and their development status.

Those who are unaware of Purchasing Power Parity (PPP), PPP is a measure of the purchasing power of a US dollar in different countries.

PPP helps us to compare this power. (Food for thought – If we look at PPP adjusted GDP of India, then we are 10 trillion dollars’ economy, which means we have theoretically surpassed our $5 trillion target!)

In the above table, you will find spending by the Indian government is lesser than most of the other countries (even after PPP adjusting). One would argue that the total number of COVID-19 cases in our country are lesser than others. But this argument lacks practicality.

Let me explain it to you.

All of the above countries are more or less in the state of lockdown, hence to keep the economy alive while in a coma, they are providing this fiscal stimulus. This is not a health expenditure announced by the government to fight against corona.

In addition to this, countries like Saudi Arabia and UAE have also announced an amount greater than India in spite of having a lesser number of cases than India itself.

Reading this, many of you must have raised a question in your mind. What is the problem with the Indian government then? Why is it not spending like other countries?

To answer this question, we will first discuss sources of government revenues.

The government can earn its funds from three sources –

Although governments are accepting donations from individuals and businesses nowadays, however, that is entirely voluntary and has a tiny contribution towards total revenues; hence we would not take them into our account.

Now, we will go through these sources one by one. At times like these, asking economic agents to pay their taxes is not a good option. Printing of money comes under the Reserve Bank of India. Excess printing would result in higher inflation rates and what not! (This phenomenon will be discussed in detail in our upcoming articles on monetary policies.) Therefore, the primary source of this spending must come from borrowing.

To borrow this money, government issues bonds to the public. The government assures borrowers to pay periodic interest payments as well as face value at the end of the maturity period of the bond.

Let us analyze the current interest rates of the same set of countries in the table.

Looking at interest rates and ratings, you must be realizing how difficult it is for India to borrow an additional debt.

Let us say we borrow additional debt worth 10% of our current GDP (which is 13 times our current relief package).

Moreover, let us assume that our Nominal GDP grows at a constant rate of 8% per year for five years. (I am optimistic here.)

Taking 7% as our interest rate (30 years of maturity period) to India bond, we find that the average interest rate burden on India for the upcoming five years will be 0.56% of GDP, which is a huge number. Currently, we are paying almost 2.55% of our GDP as interest payments to existing debt.

Looking at the current scenario of our country and understanding the above figures, every policymaker sitting in Delhi must be worrying about:

Delay in tax revenues!! Not sufficient printing of money!! 7 % interest rate on borrowing!! How am I supposed to generate such a large amount??

Apart from this, in 2010, World Bank came up with a report “Finding the Tipping Point—When Sovereign Debt Turns Bad.” In this report, it found that if debt to GDP ratio exceeds 64% for developing countries, then with the per percentage increase in debt, it will slow down real economic growth by 0.02 percentage points per year.

To end on a good note, I would like to add that currently, World Bank and Asian Development Bank have agreed to lend 1 billion and 2.2 billion dollars, respectively (of course at interest rates much lower than 7%). Also, the International Monetary Fund is planning to offer 4 billion dollars according to news reports.

In the upcoming articles, we will try to study economic responses announced across the globe and will look at what famous economists have to say about this situation.