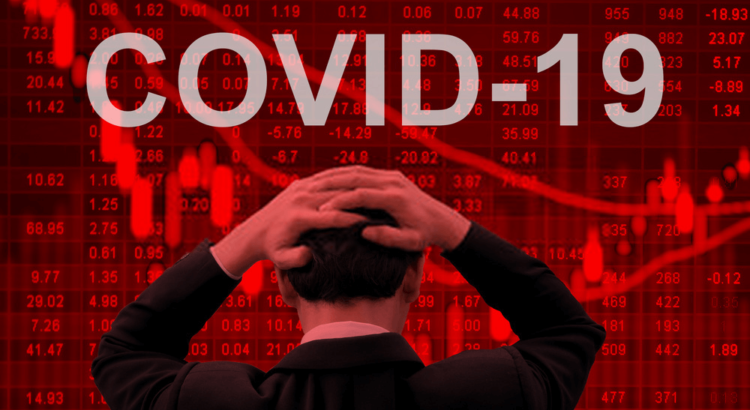 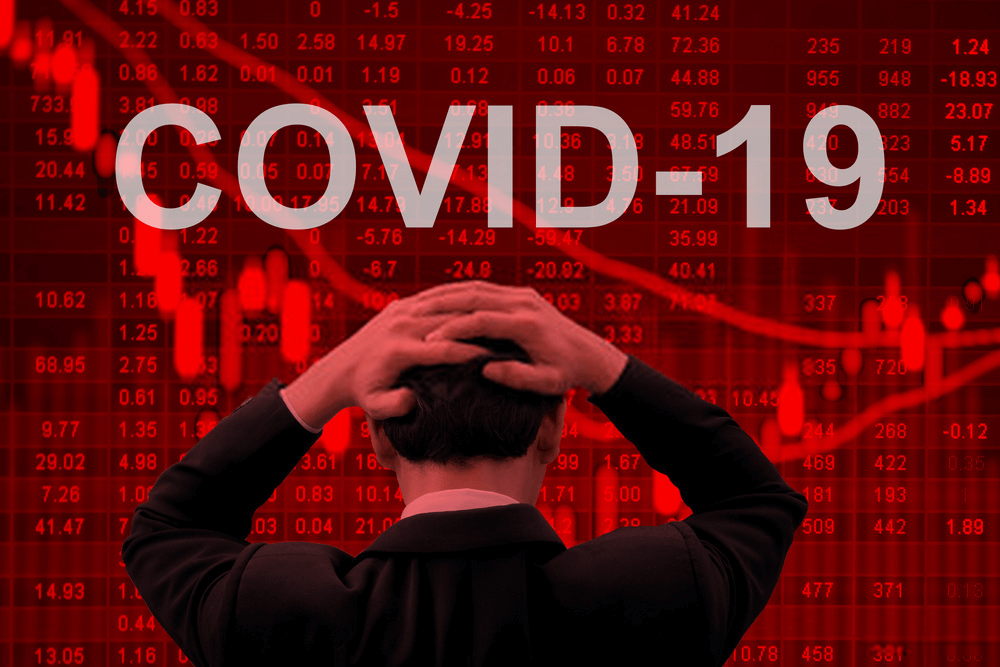 What is GDP? Why should we worry about it?

GDP, Gross Domestic Product, is an indicator of a nation’s economic condition. GDP is the total value of all goods and services produced in an economy in a certain period. Now, many of us have heard this definition many times, but we do not have any foggiest idea about its physical significance.

We will start with a simple example.

Let us assume a hypothetical economy where everyone sells and purchases either apples or mangoes. Let’s say in the last year, a total of 1000 apples and 500 mangoes were produced, and the price of apples and mangoes were 10₹ and 15₹ respectively.

However, does this increase in GDP lead to an increase in the welfare of an economy? No. After all, the economy is still consuming 1000 apples and 500 mangoes.

That is where we move to inflation-adjusted, that is, Real GDP. While computing Real GDP, we do inflation adjusting to compare output levels of subsequent periods. Hence, in our theoretical economy example, nominal GDP will increase, but Real GDP will remain constant.

Now we have a fascinating question, why does Real GDP matter? As I said, it is a measure of output produced in the economy in a particular period. The output level in a country is one of the most significant measures of economic activity happening in the country.

If India’s output level is increasing, that means people around the world, including Indian citizens, are consuming made in India products. As India is producing more, hence it needs more people to manufacture or create these products; therefore, national employment increases. As more and more people are getting employed, more and more people will try to consume or invest. Moreover, finally, this consumption or investment will lead to an increase in output level. The situation will be vice – versa in case of a reduction of output level.

Nevertheless, does this Real GDP indicator indicate the welfare of society? The answer is no. GDP is a macro variable. GDP gives us an entire picture of the economy. It may happen that with an increase in GDP, we experience an increase in income and wealth inequality. Also, GDP does not measure any environmental impact, as an increase in Real GDP can lead to degradation of the environment. However, as a matter of fact, it is mostly used indicator for central bankers and policymakers around the globe.

The slowdown means falling of Real GDP growth for two or more than two quarters. So, in our case, our Real GDP growth rate fell from 8% around early 2018 to 4.7% in the last quarter. This means our real GDP was still increasing but at a slower rate.

Recession is when a nation encounters negative growth of Real GDP, which means the economy is experiencing a decrease in Real GDP. i.e., -2% of growth in Real GDP.

Now then why were some people calling this slowdown as a recession? Some modern economists argue that for developing nations like India, a reduction in the growth rate of Real GDP is equivalent to a recession.

What is the Global Financial Crisis? Will ongoing situations lead to such a crisis?

Global Financial Crisis began with the bursting of the US housing bubble in 2007. Due to the subprime mortgage loan framework, it became easy for borrowers to get housing loans. This prompted an increase in housing prices, which created the housing bubble.

Later as this bubble busted, crisis expanded from the housing market to other parts of the economy, ultimately causing a recession. Nevertheless, note that India’s economy at that time was still growing with a rate of 8% of Real GDP.

However, does that mean it will not have any negative impacts on our economy? No, certainly, the impacts will be severe, but the main question here is, “Will we be able to pick up the same momentum in economic activity as before when the lockdown is uplifted?” In upcoming articles, we are going to split this question into a number of sub-question to make it easier for discussion.

Under such a situation, why are some people concerned more about the economy? How does it affect each one of us?

I can understand that many people might think that fixing the corona pandemic would clear up all problems, but that is not the case.

Let me explain you in brief.

In 2012, there were around 487 million workers in India, the second largest after China. Of these, over 94 percent of workers were involved in unincorporated, unorganized enterprises ranging from pushcart vendors to home-based diamond and gem polishing operations.

Now many of these people live on their daily wages or earnings. This lockdown will affect these people harshly. This will lead to a decrease in economic activity, which will decrease production as well as demand for consumption.

As production decreases, profit-oriented firms will start to lay off employees. Now unemployment rises. As people will not have money to spend, they will reduce consumption, which will ultimately affect government revenues.

Such a chain of adverse events is known as a vicious cycle in Economics.

Finally, such events will influence every other economic agent. Hence, understanding the severity of this situation is very important for all of us.

In forthcoming articles, we are also going to discuss some of the government policies prescribed by famous economists around the globe.

This is a guest blog by Hrishikesh Relekar who is aiming to release a series of articles discussing the current Corona crisis and its impacts on the Indian economy.

One thought to “COVID-19 and Indian Economy”