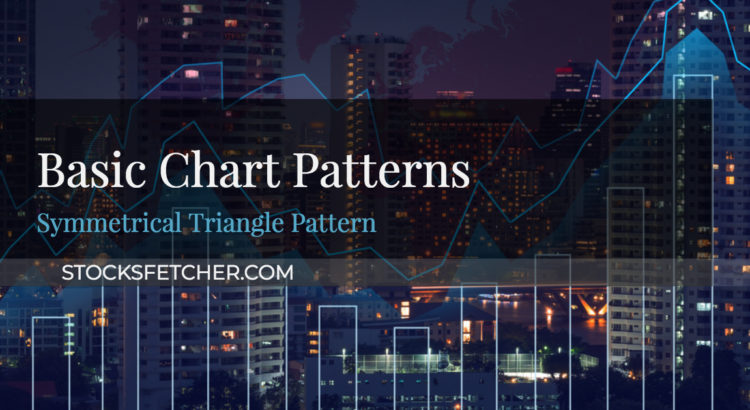 In this post, you will learn what the symmetrical triangle pattern is and how to trade the pattern. 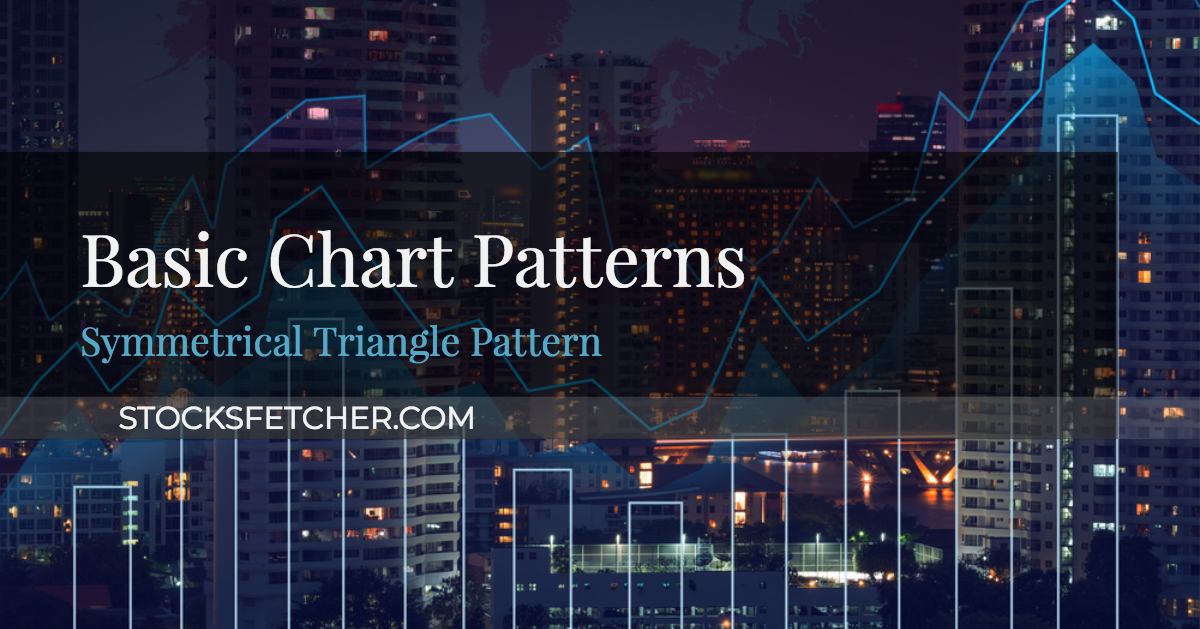 The Symmetrical Triangle is a price pattern that occurs when neither the buyers nor sellers are in control causing prices to stay within a range shaped like a triangle with prices making lower highs and higher lows. 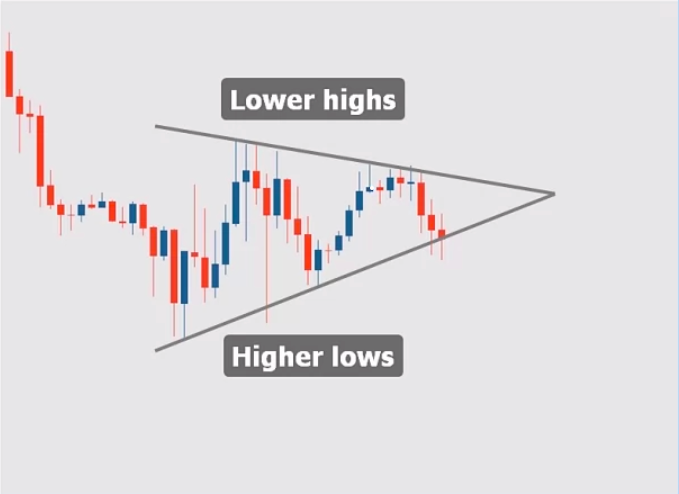 As a trader, you can usually identify the pattern as prices trade between two trendlines which act support and resistance, preventing prices from moving higher or lower.

The Symmetrical Triangle can be found in an uptrend or downtrend. However, it does not indicate in which direction the price will move. Therefore you will need to be patient and wait for the price to break out of the triangle before considering a trade.

Now that you know how the symmetrical triangle looks like.

Let us look at two ways of trading the pattern. 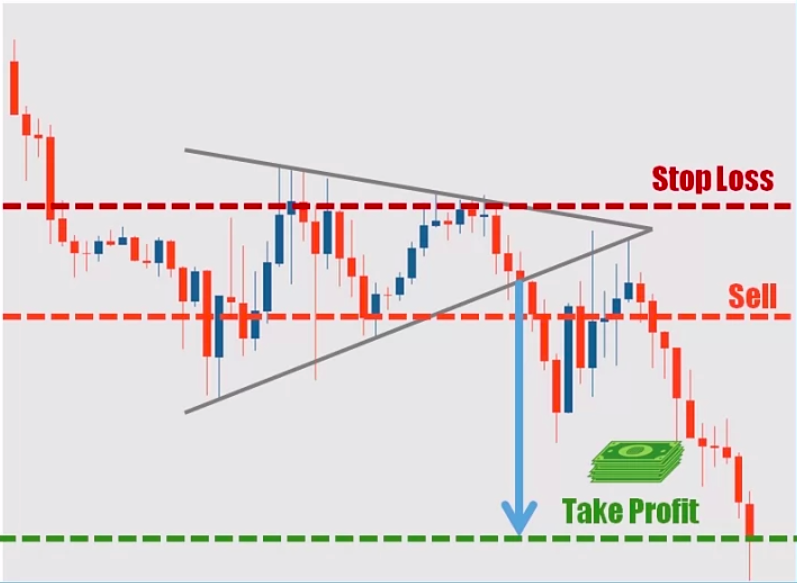 The first way a trader can look to take advantage of the pattern is to wait for the price to break out on either side of the triangle and then look to trade in the direction of the breakout.

It is always a good idea to wait for a candle to close above or below the trend line after price breaks out as this confirms that either the Bulls or Bears are in control. 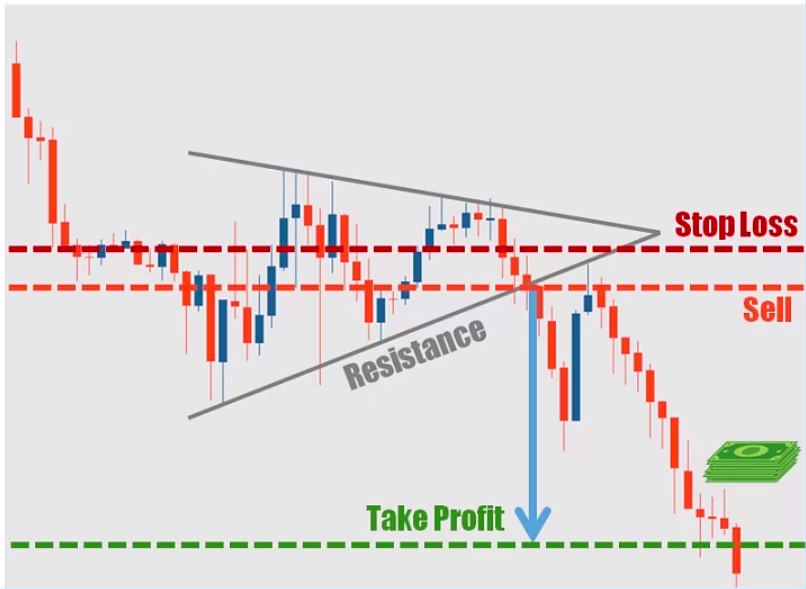 The Stop Loss would be smaller when trading this method. As it would go above the resistance level for a short trade and below the support level for a long trade.

The profit objective is calculated in exactly the same way as the first method. By measuring the height of the back of the triangle and extending this measurement from the breakout point where price broke out from the trendline.

The Stop Loss would go below the support or above the resistance level.

To measure the profit objective, measure the height of the back of the triangle and extend this measurement from the breakout point where price broke out from the trend line.